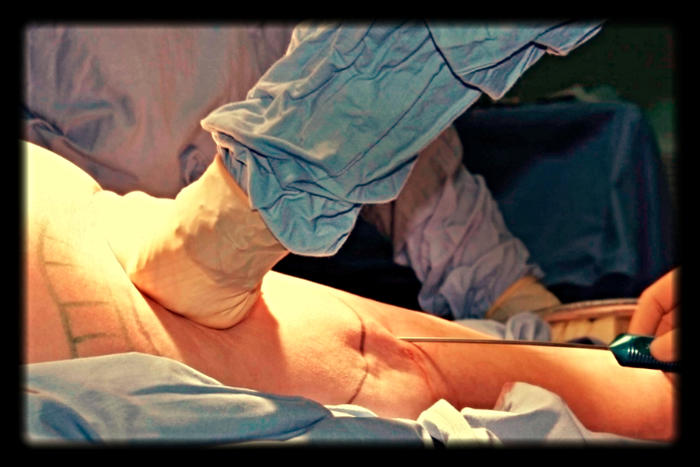 Liposuction in Santa Rosa - Weight Loss Options That are Safe

Weight gain is a problem that can be handled with many approaches. Some treatments for weight gain and belly fat are aimed at getting rid of the weight as quickly as possible. Some procedures are surgical and can have many side effects, including the possibility of death. Liposuction is a popular approach to deal withe the cosmetic elements of weight gain and this procedure does NOTHING to correct what has caused your weight gain. Did you know that liposuction has the possible complication of death? The possible complications of liposuction are as follows:

The possible price to pay for a quick fix with liposuction

Infections (which can lead to death) Infections are possible and can happen after any surgery, and there are now two ways about it - liposuction is a surgical procedure. Because of this common complication, most prudent surgeons will prescribe an antibiotic to all patients undergoing liposuction. Unfortunately, not all surgeons do this. It can also be very difficult to keep the area clean after the procedure which will raise the risk of infection. If you are unfortunate enough to get an infection, this could lead to further surgery. Sometimes, infections that are caused by the liposuction may be serious or life threatening such as in cases of necrotizing fasciitis (which is when bacteria eat away at the tissue) or with toxic shock syndrome, which is a serious, sometimes fatal infection caused by a bacteria, that is associated with surgery (you may have heard of toxic shock syndrome occurring in women using tampons, also).

Did you know that weight gain is only a symptom?

Listen to a few of our many patient testimonials here

To set up a consultation with our weight loss doctors and specialists, and to learn how we can help you fix your weight problem permanently, call: 707-292-8882

Over Fed and Under Nourished