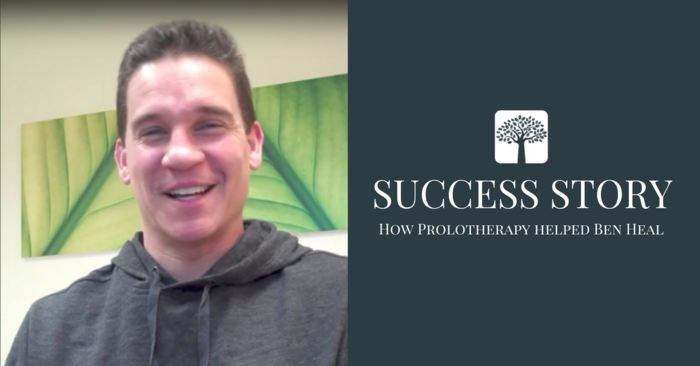 In his early 20s, Ben suffer a major back injury. On the recommendation of his general practitioner, he underwent an invasive back surgery. It was unsuccessful. His doctor told him to ‘get used to being disabled.’

Unsatisfied, Ben looked to other forms of treatment. The problem was, the surgery treated his symptom (a bulging disc) rather than the cause (torn ligaments).

Between the ages of 23 and 24, he underwent 6 rounds of prolotherapy treatments, which specifically treated his torn ligaments. The localized injections promoted the body’s natural ability to heal itself.

The Result: Ben went from being unable to walk a city block to surfing and working out regularly.

In recent years, Ben turned again to prolotherapy when he had problems with his knees. As a baseball coach, he liked to be active and run with his players. Unfortunately, knee pain kept him from running.

Following his prolotherapy treatments, he’s been able to resume running, has regained his athleticism, and has almost no pain on a daily basis.

After receiving prolotherapy treatment, Ben no longer needed pain killers or drink alcohol to dull his pain. For Ben, this was been a surprising and enjoyable benefit of prololotherapy.

Week 3: Why Does My Knee Hurt While Cycling?

Week 4: Prolotherapy Helped Been to Walk and Run Again 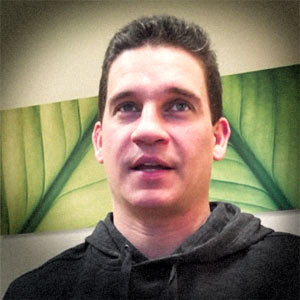